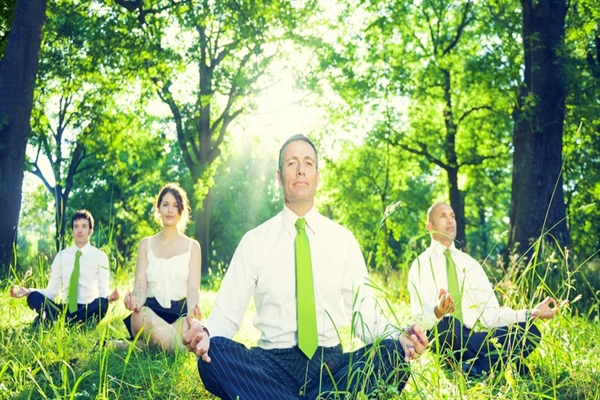 MINDFULNESS AND THE HUMAN BRAIN

As my readers may have noticed, I am really taken by mindfulness. This is because I have observed how much this is worth to countless people whom I have had the privilege to help over the years. In today’s installment, I am going to show you how we now have hard science to prove that mindfulness works, by changing the brain.
0
SHARES
ShareTweet

As a result of functional MRI scans (fMRI) and even more specialized measuring tools such as blood oxygen level dependent contrast imaging fMRI work, we can now observe the living brain in action, tracing what it thinks, to what it perceives, and anatomically can functionally map brain organization from large cortical networks, small nuclei, and even to cellular layer structures.

It appears that our brains got hard-wired from the days of our earliest ancestors to automatically seek pleasure and to anticipate and avoid pain. This hard-wiring is at the root of many of the psychological and behavioural problems of modern life.

One of the most relevant problems is this: The sensation of happiness comes from the activation of the brain’s reward or pleasure centre.  The reward centre gets lit up through the nucleus accumbens, the amygdala, the insular and the ventral medial prefrontal cortex, as well as the medial forebrain bundle (all of these are deep brain structures): and we experience happiness or joy or sexual pleasure.
Unfortunately, not only happiness light up these pathways of nerve cells and circuitry. Modern neuroscience proves that shame, guilt, and pride do the same. Of the four emotions, pride is the strongest, except in the nucleus accumbens where shame and guilt win out. Happiness comes a distant fourth.

In addition, when we are worried, and when we are on the alert that there may be trouble around us in the environment, our brain activity tends to centre on the amygdala and the right prefrontal cortex. On the other hand left prefrontal cortical activity correlates with happiness, engagement, and contentment.
Research shows that sustained mindfulness practice activates this left prefrontal region. In addition, the more mindfulness we practice, the easier it gets to activate the left side of the prefrontal region, and the denser the neurons and neuronal network there become.

Struggling to get the whole mindfulness practice going and worried that you will not be able to exercise that good part of the brain?

There is a simplified version of mindfulness that works as well.

First: do not ignore your bad feelings or suppress them. If we try to suppress our bad feelings, we may look and act normal observed from the outside, but fMRI studies show that inside our limbic system—that complex system of nerves and networks in the brain involving several areas right below the cortex concerned with mood and drives—the bad feelings remain aroused, and sometimes, because of the attempts to suppress, becomes even more aroused.

Second: name your bad feelings. If we label our feelings, ideally in symbolic language such as in: “I feel frustrated now, much as if I am tied to two horses I know well, but that are running in two different directions at the same time, so it is not only frustrating but painful” when you are caught between two people you love that are bickering and trying to involve you, our prefrontal cortex activates and this suppresses the arousal in the limbic system.

Labeling other people’s feelings also lead to making them happier, with the same neurological process. When somebody is throwing things around in what looks like a fit of rage, saying to them: “You are feeling pretty upset, aren’t you?” helps them way more to calm down than saying: “What the heck is going on with you? You can’t be throwing things around like that!” This method is called Additive Empathy in hostage negotiations in the law enforcement field.

Not judging your feelings, and simply describing them is a very mindful exercise, easy to do and has an immediate improvement of your emotions. Try it. You will be surprised (and happier).