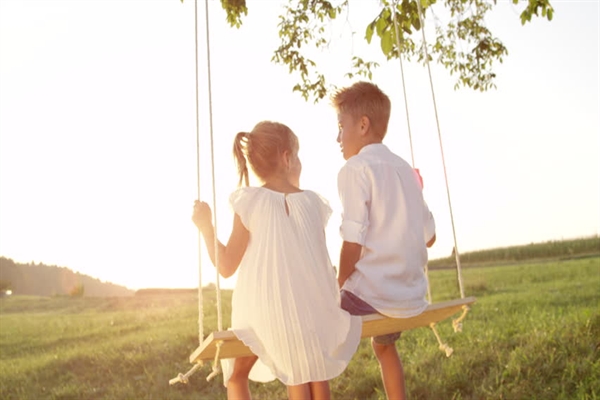 SHaRP: Health to Be Found In Relationships VI

Who cannot remember the first time we fell in love?
0
SHARES
ShareTweet

Readers of this blog will recall that I wrote about the first of the Great Truths in last month’s blog: Love One Another.

Today, we will talk about the second of the Great Truths in relationships.

Who cannot remember the first time we fell in love?

I remember distinctly how I felt. It was in Grade 8. Wilma was beautiful. She was the most beautiful girl I have ever seen. There never had been anybody as beautiful as she in the whole entire world. I was hyper aware of her: when the class laughed at something the teachers said, I could differentiate her laughter amidst everybody else’s – the sound of glass chimes swaying gently in the wind was no patch to the music of her laughter; the color of her hair was more striking than that of spun gold; the way she moved was as if the words of poetry suddenly had wings and flew; the patches of different countries flags on her schoolbag was just the most adorable idea anybody ever conceived of. Overused clichés and hyperbole aside, Wilma had the ability to make my insides turn to jelly when she looked at me (or in my general direction, I was never sure) and I felt the tenderness as a warmth just below my sternum whenever I thought of her.

There was only one problem….

I never did anything about that feeling. I was terrified of talking to her. She never knew.

It did not last long.

Love as a feeling is only the start of things. (After all, the smell of food serves to lead us to eat).

If left on its own, love as a feeling will never last or will morph into something else. If unattended, indifference is most often the eventual place the feeling of love lands up in.

Once we love somebody, or like them, the work starts.

We must work to find aspects of that person’s personality, or character, or way of doing things with which we can identify, or that we find like our own. We have to labour at not being selfish and giving without expecting anything in return necessarily. We must put ourselves in their shoes all the time. Seeing the world through their eyes, understanding how they think, accepting who they are, and walking shoulder to shoulder with them through life is the only way to sustain the feeling, to feed love in a way that’ll make it survive.

It is a daily process and is ongoing. It requires energy and application of a determined will. It often is not easy. It may feel one-sided. It may take a long time for the input required to match the output received.

No relationship can ever last if we do not work on it. The work can be hard, exhausting, and exasperating. It needs to be constantly there and must be done with the right attitude. Without it, relationships fail as it is the lifeblood, the food, the nerve network, the muscles and bones of the body of love.