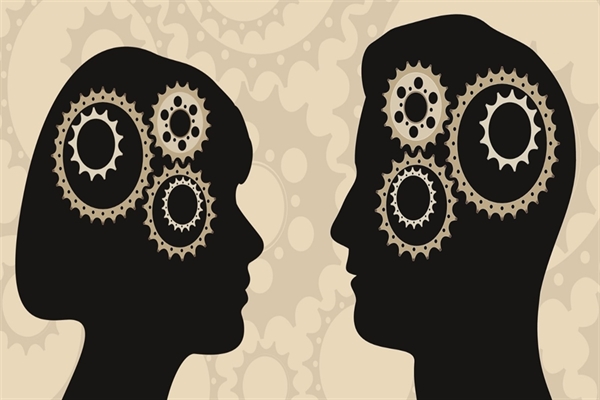 SHaRP: Health to Be Found In Relationships VIII

Alexithymia is a condition characterised by the inability of a person to express their feelings and emotions, and the impaired capacity to comprehend emotions in the self as well as of others.
0
SHARES
ShareTweet

Alexithymia is a condition characterised by the inability of a person to express their feelings and emotions, and the impaired capacity to comprehend emotions in the self as well as of others. (It comes from the Greek “a-” meaning “without”, “lexis” meaning “words”, and “thymos” meaning “heart” or “emotion”). Dyslexithymia then, by the same roots, is characterised by the difficulties of a person to express and comprehend these feelings.

About one in five men have alexithymia.  And, although there are no exact numbers for this, my clinical experience has taught me that most of the rest are dyslexithymic.

Although a part of this may well be caused by the historically ingrained viewpoint of society that men are not manly if they cry, and that women are more likely to be “sensitive” and therefore less sensible than men – thank goodness, that seems to be changing now – there is also evidence that the neuroglia of males are different from females in terms of specifically immunological function. Neuroglia are the cells present in our nervous system that are not neurons. They are responsible to maintain the physiology of the nervous system, form myelin, protect the brain from pathogens, remove dead neurons and provide protection and support for neurons.

I don’t have alexithymia, but, increasingly as I grew older I tended to become dyslexithymic. It became easier for me to not pay attention to my feelings; instead, to do what is needed to be done when I had things to be done, and to focus on relaxing at other times, by doing things or watching things. Talking about my feelings became increasingly more difficult.

Readers will notice that I used the past tense in the previous paragraph.

I’ve been married for over 33 years. My wife – the love of my life – tirelessly worked against this phenomenon. She forced me to pay attention to what I feel, and to talk about these feelings. So, instead of becoming dyslexithymic, I know what I feel most of the time, and I can figure out what other people are feeling as well, most especially her.

Without her, I would have fallen prey to the fourth of the five Great Truths on which I based my understanding, work at and maintenance of all my relationships. This truth revolves around a tiny snippet of material missing in all men. Women have two X chromosomes. Men have only one: instead of the second X, they have instead the puny Y chromosome.

Women and men are not the same.

If one does not pay attention to this simple fact, and work to adjust to make the difference smaller, all male/female relationships will diverge over time and unravel, no matter how tight, special, and adorable the initial attraction and connection is.