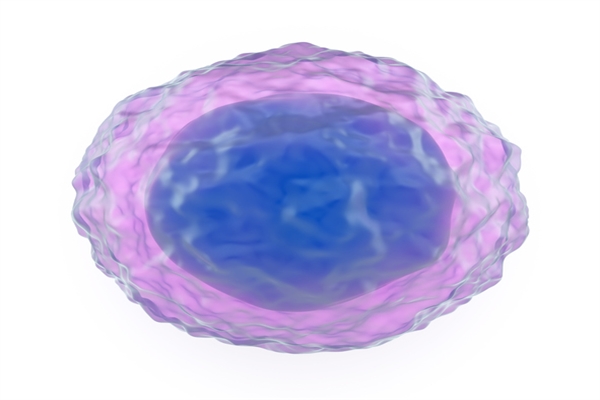 The Lymphatic System with Dr Strauss

Regular readers of my part of our Sparkling Hill newsletter will recall that I am reviewing the different organ system of our marvellous bodies this year. I look at each of these in their function, some of the ways things can go wrong and what we can do to make sure we both get the most out of it and take best care of it.
0
SHARES
ShareTweet

So far, I have covered the cardiovascular, digestive, endocrine and excretory system.

This month, the lymphatic system is our topic.

The existence of the lymphatic system was only discovered and described by the mid-1600s. The system consists of the lymphatic organs, the lymphatic network of lymphatic vessels as well as the lymph these carry. Named after the Roman goddess Lympha, believed to be the god of providing water for farmers, it is an organ system that carries clear fluid from everywhere in the body towards the heart, and it is also a critically important part of the body’s most important defense system, the immune system.

Although most of the fluid in the body is carried around by our blood vessels, about 15% of the body fluid volume managed every day stays behind in the interstitial (meaning: “the very small spaces in-between”) tissue around the blood vessels. If it was not for our lymphatic system carrying it back to our heart, this excess fluid would stay there. The lymph gets moved along the lymphatic vessel network. In us, this movement happens largely as a result of the contractions of our muscles, such as the calf muscles pushing the lymph upwards. The vessels have little valves in them; so once the fluid has made it past a valve, it does not flow backwards. The lymph drains into lymphatic ducts and these then drain into our large subclavian veins. Lymph contains water, fat and fatty acids, lymphocytes and other white blood cells, waste products and cellular debris, protein, and bacteria.

The lymphatic organs—the bone marrow, thymus, spleen, tonsils and lymph nodes—serve as a primary defense system in our bodies. The bone marrow makes two types of lymphocytes, called T cells and B cells. The T cells travel to the thymus, where they mature further, until they join the B cells that are released to the other lymphoid organs directly from the bone marrow. Inside the lymph nodes, tonsils and spleen, these cells become activated as soon as the lymph organs encounter any antigen (foreign molecules from bacteria, viruses etc., as well as molecules of our own bodies that sadly become altered and thus not recognised any longer). As soon as this happens, the lymphocytes become clonally expanded. (This is a process in which any lymphocyte that comes to recognize a specific antigen, gets reproduced into many, many daughter copies, all of whom now share that antigen specificity). These multitude of mature lymphocytes then circulate via the blood, lymph and back to the lymphoid organs, till they meet their specific antigen and then: it’s war!

Unfortunately, as with any other organ system, our lymphatic system can become diseased.
Depending on where the disorder is, it mostly presents as lymphoedema or as cancer.

Lymphoedema is incurable and progressive, and presents with pain and severe swelling of the affected body part. If it happens in a limb, it “pits” when pressed. (If you press your fingertip into the swelling, keep it there for a few seconds and then remove it, the indentation or “pit” remains there for several seconds or even minutes afterwards). Lymphoedema can be inherited, but mostly occurs after injury of the lymphatic vessels, by surgery, radiation or even parasites.

Cancer of the lymphatic system can occur as mainly Hodgkin’s and non-Hodgkin’s lymphoma.

The best way to take care of our lymphatic system is to move. Exercise helps the circulation of the lymphatic system.  In addition, eat healthy (the best way is doing the so-called anti-inflammatory diet), don’t smoke, get enough sleep and also do not stress—unless you are running from danger or fighting for your life!  Massage therapy and foam rolling are also very effective. Any massage helps the lymph system, but a lymphatic drainage massage may specifically help release toxins, break up lymph congestion, and be helpful in the pain relief of fibromyalgia. Foam rolling is a form of self-massage which any practitioner of it knows can be quite tender and painful, but it helps tissue repair along nicely. Finally, using certain essential oils, such as lemon, myrrh, frankincense, cypress and oregano, as well as omega-3 fish oil and turmeric may be helpful improving lymph flow.